Rabbi Ed Farber is the Rabbi Emeritus of Beth Torah Benny Rok Campus. He has been with our synagogue since 1995 and has been in the Rabbinate for more than 35 years. Growing up in Miami where he was active in the United Synagogue Youth movement, he was ordained as a Rabbi by the Jewish Theological Seminary of America and served as the Rabbi of Temple Samu-El Or Olom in South Dade before coming to Beth Torah. In 2003, he was presented with an Honorary Doctorate by the Jewish Theological Seminary for his 25 years of service in the Rabbinate.

Rabbi Farber plays a critical role in conversions for the South Florida area. He has served as the Coordinator of Conversion Class for the Conservative movement in Dade and Broward Counties for 25 years. 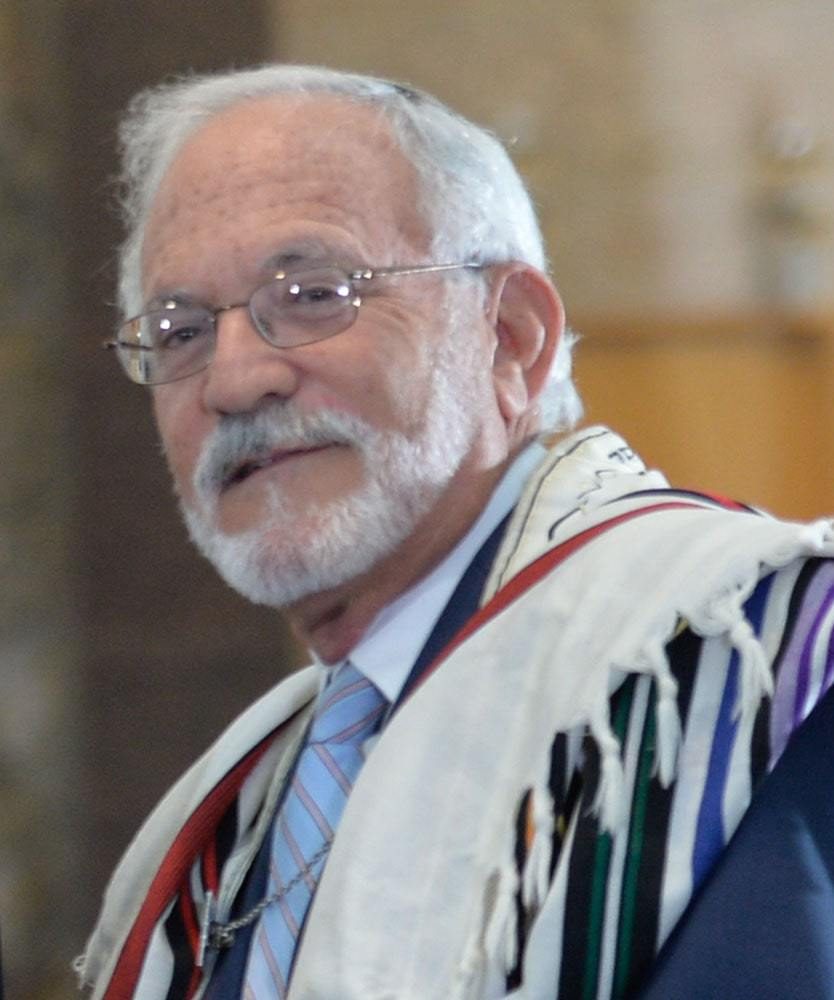 Rabbi Farber also served on the Rabbinical Advisory Committee to the Chancellor of the Jewish Theological Seminary of America. He has served in numerous capacities and committees over the years with the Greater Miami Jewish Federation. Recently he was one of only 25 Rabbis from around the country invited to participate in a three year study program for Rabbis of all denominations sponsored by the Hartman Institute in Jerusalem.

Passionate about learning and sharing knowledge, his intellectual understanding of Jewish Law and Customs is at the top of his profession and is powerfully transmitted in his sermons and Torah reading introductions.

Rabbi Farber is known throughout the congregation and the community for his love of Israel. He has led close to twenty missions to Israel and has been the designated Rabbi from Miami on the March of the Living.

Rabbi Farber plays a critical role in conversions for the South Florida area. He has served as the Coordinator of Conversion Class for the Conservative movement in Dade and Broward Counties for 25 years. The classes meet at Beth Torah and together with Rabbi Rojzman, teach and sponsor half of all the participants who go through the program.